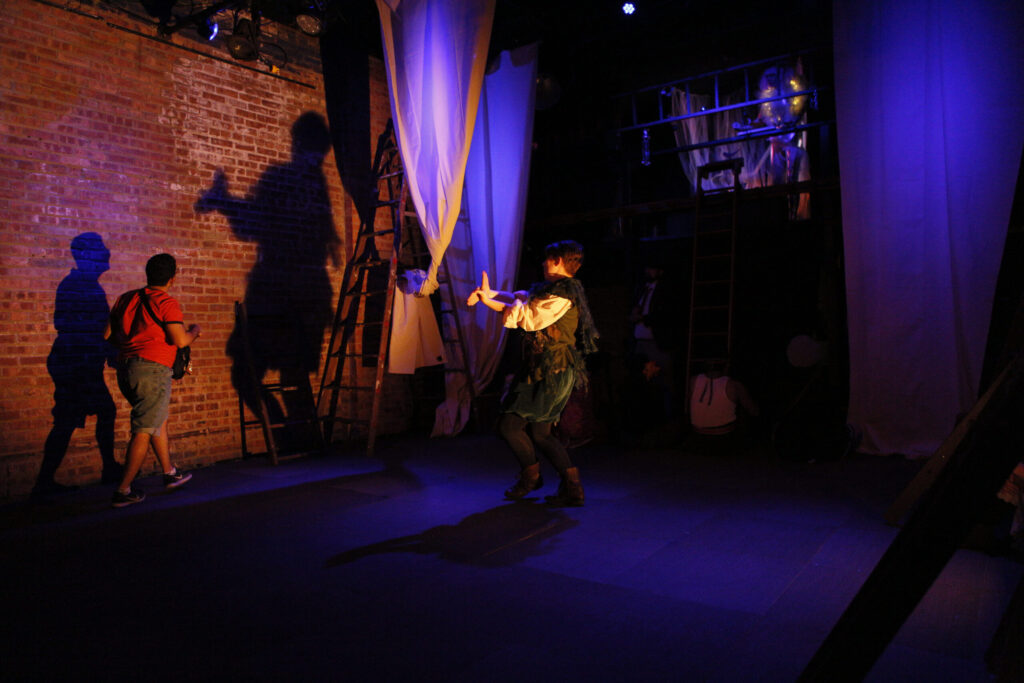 For the past year, four Chicago and Midwest-based playwrights have been meeting
weekly to develop brand new plays with. In addition to working on their craft, these playwrights are working on building their audience and taking ownership over the entrepreneurial aspects of being an artist. Producer Olivia Lilley has helped to gather international teams of actors and directors to make these brilliant artists visions come to life.

Register for this event here.

Our playwrights and their plays are:

Seeking community post-quarantine, Nicole volunteers for the Sunday night toy cleaning crew at The Learning Co-Op where preschool parents covertly socialize under a COVID-acceptable halo of sanitation. There, she falls for the ruggedly reassuring Logan, a hot, practically-divorced super dad who can build a house, fix a stroller, and bake a mean pie. To get close to him, she becomes TLC’s star volunteer, causing the burnt-out founders to tap her as their replacement. But, behind the scenes, infighting, betrayal, and deception threaten this idyllic community. PROXIMITY PLAY is a dark comedy about friendship, loyalty, and parents behaving badly.

Rafi was born in 1889. Ida was born in 1999. Can they work together despite living at opposite ends of the 20th century?

Ida is struggling with her identity as a 2nd generation Pakistani-American when she is confronted by the memory of her enigmatic grandfather, Rafi. Through family and fantasy she learns of his life as an anti-colonial activist in British India, a theater maker in Berlin, a Bollywood film star in pre-partition India, and a subversive playwright in Pakistan. Inspired by Rafi’s tenacity and strife Ida is pushed to make a drastic decision about how she can move forward, and what it means to be our ancestors wildest dreams.

This play is based on the real life story of Pakistan’s first modern dramatist, Rafi Peer, as collected through oral accounts, interviews and recordings from his children, by one of his granddaughters: the playwright. 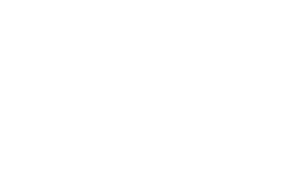